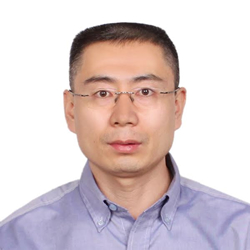 Mr. Xu Weidong worked from 1992-2006 for the People’s Daily as founder and deputy editor-in-chief of Global Times. From 2006-2014 he was Secretary General, Vice President of The Capital Youth Journalists Association. Since 2014 he has been Vice Secretary General of China International Public Relations Association and Executive editor of PR magazine